(JTA) — She’s risking her life to get Jews out of bombed-out neighborhoods in the Ukrainian capital, but Nataliya Krishanovski doesn’t exactly see her actions as humanitarian work.

Krishanovski, 60, is part of a 20-person team of Christians who for years have helped Ukrainian Jews immigrate to Israel because they believe it helps fulfill Bible prophecy and offsets anti-Semitic persecution.

“It’s God’s work, not humanitarian work,” Krishanovski, who works in the Ukraine office of the Christians for Israel movement, told the Jewish Telegraphic Agency in a phone call.

Following Russia’s invasion of Ukraine that began on February 24, the Christian Zionist organization used relationships and contingency plans it took years to build to help hundreds of Ukrainian Jews to leave the country, representing a significant portion of the thousands of Ukrainian Jews who have fled during the war so far.

Krishanovski said she drove Jewish families from the kyiv region to meeting points from where other drivers took them to neighboring Moldova. She called the work meaningful on many levels, including through “the look I see in the eyes of the families I bring,” she said in the interview, fighting back tears. “Their eyes look like they’ve been delivered.”

RELATED: All our continuous coverage of Jewish Ukraine

Krishanovski believes what is happening in Ukraine is the fulfillment of the prophecy set out in Jeremiah 1:14, in which the prophet speaks of God’s warning that “from the north disaster will be unleashed upon all who dwell in the land.”

Fear still creeps in when Krishanovski is on the road, especially when she passes a burned-out car or building. Thousands of people lost their lives in the war, including many civilians on the Ukrainian side.

To conquer fear, mother-of-one Krishanovski recites Psalm 91 – “He is my refuge and my fortress, my God, in whom I trust” – until she feels “sufficiently stable to continue,” she told JTA.

Jewish refugees – a tiny minority in the exodus of millions of Ukrainians – also need the courage to leave.

Ludmilla Zibulka, a 77-year-old Jewish widow, left the eastern city of Kharkov this week along with thousands of other refugees. With the help of Christians for Israel, she was taken on a heated bus with hot food from her home to Israeli officials in Moldova, where officials were helping Jews like her and their relatives immigrate to Israel.

“I took my passport, looked at my house with tears in my eyes and said goodbye,” said Zibulka, who has a son who lives in Israel. She had 15 minutes to recover a few items as artillery fell near her home. “It was very scary and very painful.”

The fact that Christians helped bring Zibulka and her son to Israel, she said, “is very special. This shows that God is truly love.

Christians for Israel belongs to a loose network, headquartered in the Netherlands, of Christian Zionist congregations in dozens of countries.

In Ukraine, Christians for Israel has helped thousands of Jews make aliyah, or immigrate to Israel, over the past 25 years, and it has been preparing for this since 2014, said office director Koen Carlier, a Belgian citizen who has lived in Ukraine for years with his Ukrainian-born wife, Ira.

Want more international stories in your inbox? Sign up for JTA’s Around the World newsletter.

That year, when Russia annexed part of Ukraine, the Carliers ordered the office to start working on evacuation plans. In April, as Russia began to increase pressure on Ukraine, it began stocking up and buying several mini-buses.

But they needed Jewish allies to gain access to Jews interested in making aliyah. And that’s not always an easy task for a Christian organization in a country where the main engine of Jewish community life is Chabad, an Orthodox Jewish movement whose rabbis are vigilant against attempts by Christians to seek out Jewish converts.

“I am the Christian matchmaker for Israel,” said Jacobs, who is one of the founders of the Rabbinical Center of Europe, a Chabad-affiliated group. “If they need to contact a rabbi in Ukraine who doesn’t know them, I can guarantee that Christians for Israel is 100% kosher.” 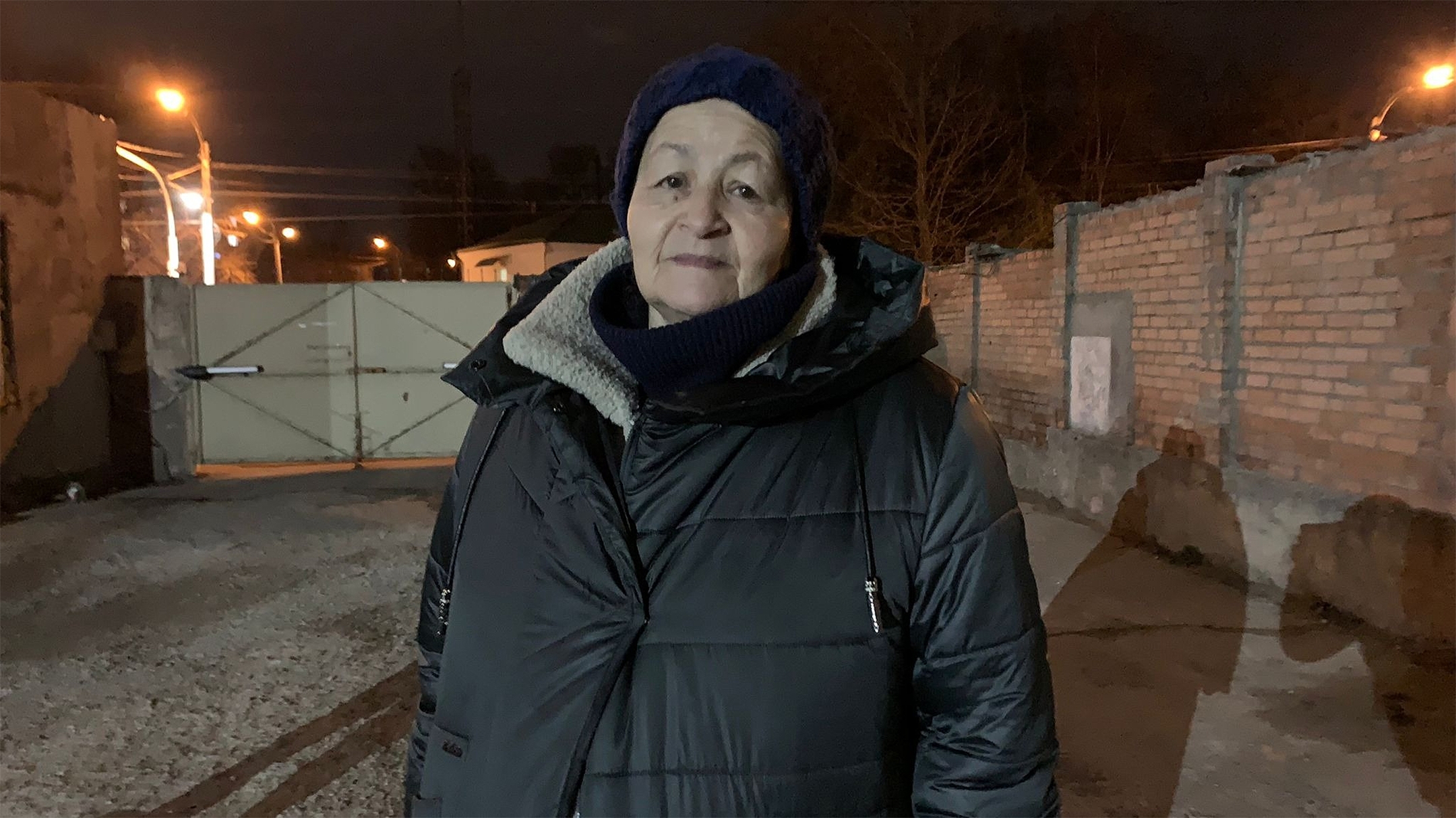 Carlier seems to be torn between two sets of emotions as he helps bring Jews from the Ukraine-Moldova border to Chisinau, the capital of Moldova, and Romania for immigration to Israel.

On the one hand, “it’s sad to see people, old people, having to leave everything behind and leave with pain in their eyes,” he says. On the other hand, their departure, according to him, “is a confirmation of the divine covenant, the promise of God. Sometimes the Bible is very clear when God mentions certain things about the times we are living through. This is one of those times.”

Zibulka said going to Israel filled her with hope.