Father Ivan D’Souza is new professor, responsible for the Diocesan Chair of Mangalore in Christianity, MU

Mangaluru, January 27: Dr (Fr) Ivan D’Souza, Priest of the Diocese of Mangalore and Professor of Philosophy at the Interdiocesan Seminary, Jeppu, has been appointed as the new Professor and Head of the Mangalore Diocesan Chair in Christianity, Mangalore University. 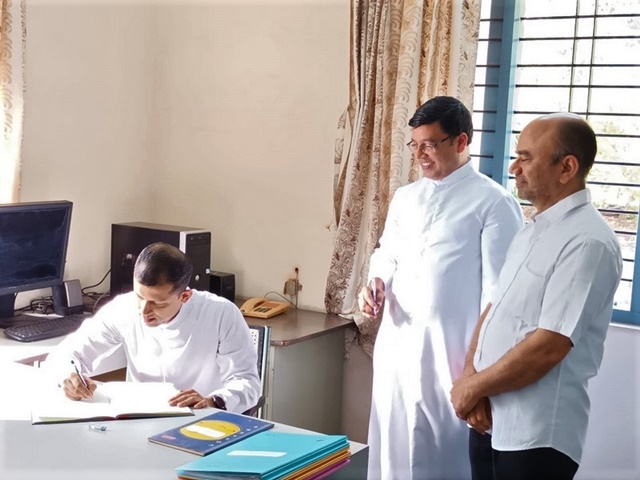 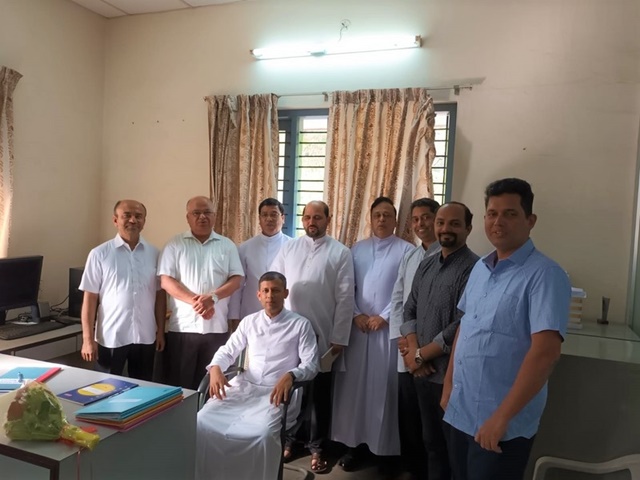 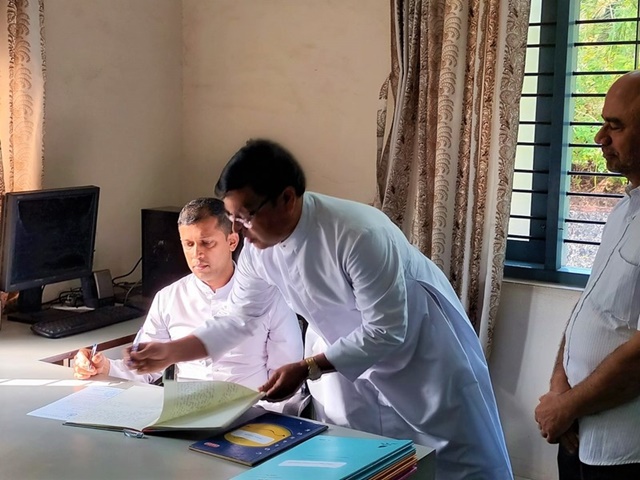 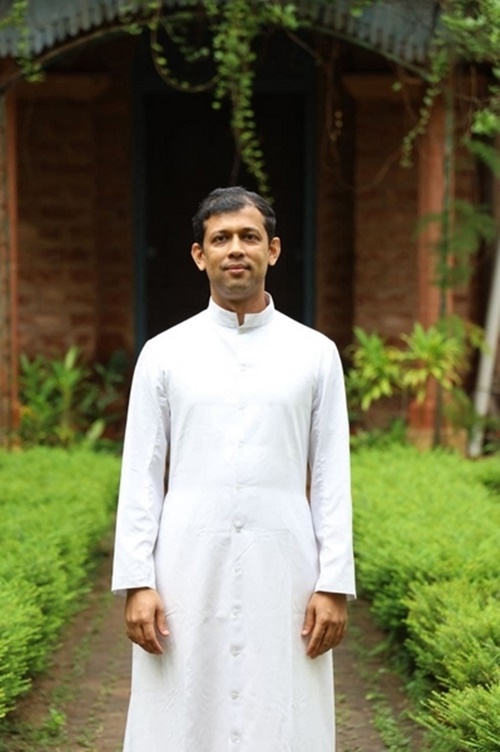 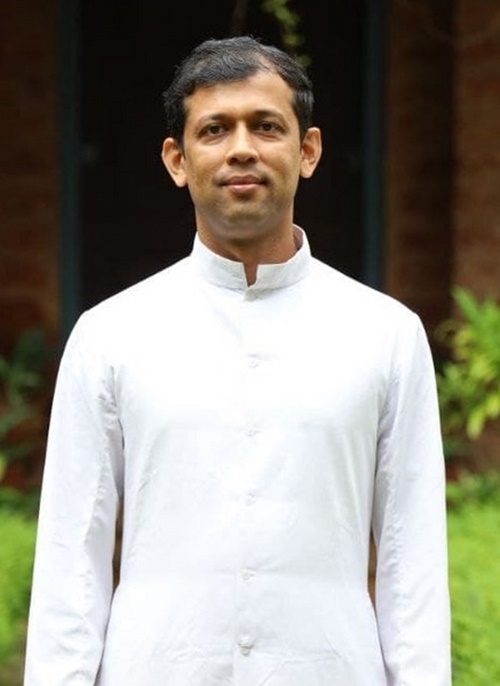 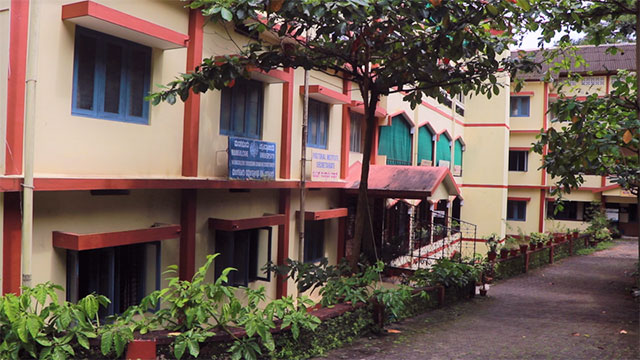 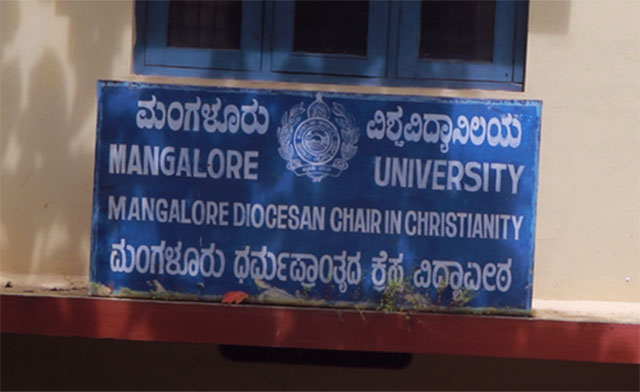 Dr. Victor George D’Souza, Chancellor of the Diocese and outgoing Professor and Director of the Chair of Christianity handed over the responsibility to the new Dr. Ivan D’Souza and wished him good luck.

Dr. Ivan obtained his Doctor of Philosophy degree from the Jnana Deepa Institute of Philosophy and Theology, Pune in 2018. He has been teaching Indian philosophy at St. Joseph’s Interdiocesan Seminary since 2018.

About the Chair of Christianity

The Mangalore Diocesan Chair in Christianity was established on July 3, 1987. It intends to study Christianity scientifically on par with other branches of knowledge at the university level, using modern research tools and analysis, in accordance with the best traditions of the universities of the world and with particular reference to the Indian scenario, taking into account its anthropological, sociological, cultural and spiritual heritage.

The study approach will be interdisciplinary and research-oriented in relation to social sciences such as psychology, philosophy, history, literature, sociology and other disciplines.

The mission is to establish Brotherhood, Justice, Harmony and Peace through an in-depth study of the Bible, through a process of dialogue with the religions of the world. The Chair intends to build a community of enlightened people who believe in the universal brotherhood of men. It aims to work for the emancipation of the less fortunate by delving into Indian traditions both relating to mainstream and subordinate perspectives.